Skip to main content
Radar data from ASI and DLR Since the Matthew Huricane in september 2016 the DLR has launched uninterrupted series of acquisitions of the TerraSAR-X radar satellite over the entire area of interest of the three departements Grand'Anse, Sud and Nippes. The data are available on TSX-supersites of DLR. 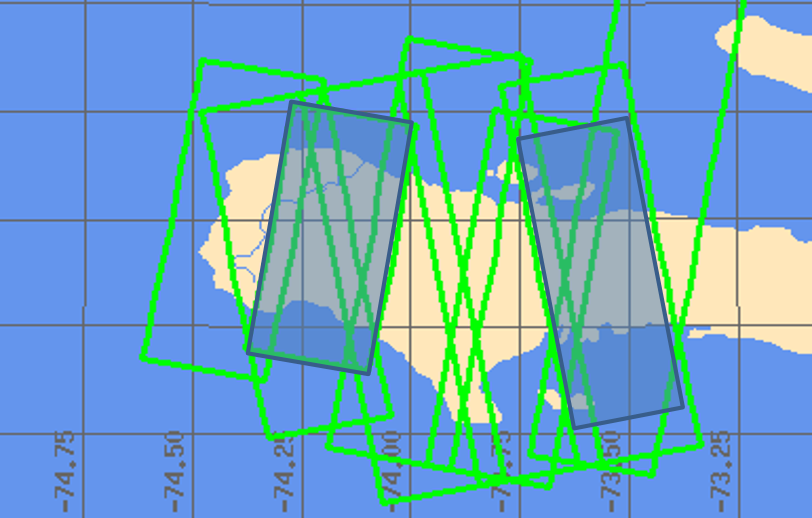 In september 2019 there were 144 scenes acquired, it is 11 TerraSAR-X coverages of the whole area in Ascending and Descending orbit
(3 full coverages in 2019!)

Since december 2017 ASI has launched uninterrupted series of acquisitions of the COSMO-Sky-Med radar satellite over three areas of interest : Jeremie, Les Cayes and Camp Perrin road. 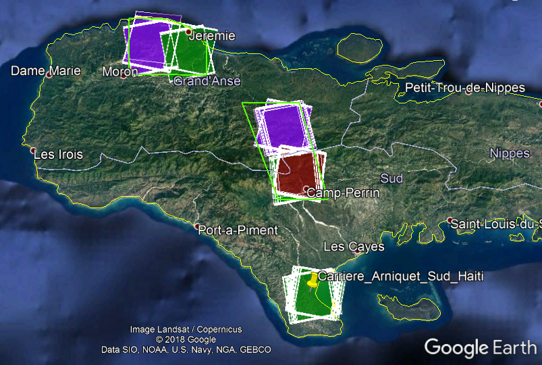 In september 2019 more than 340 scenes were acquired over 3 hotspots with COSMO-SkyMed SpotLight at 1 meter resolution
( >34 scenes per stack !)

COSMO-SkyMed and TerraSAR-X radar satellite data are not available through this website because of licence issue however all are available on the ESA GEP platform https://geohazards-tep.eu allowing you to process data without downloading heavy files.

It should be noted that the GEP site allows online processing of Sentinel-1 data, notably used within the Recovery Observatory in the area of change detection.